Bronislaw Czech was a Polish national ski hero. He was Polish champion 24 times over the years and represented Poland in three consecutive winter Olympics, including the 1936 Olympics held in Bavaria, Germany. After the Olympics he headed up one of Poland’s top ski schools. Unfortunately for him, he was also Jewish and at age 32 was one of the first sent to Auschwitz after it opened in May, 1940. Czech was offered his freedom in exchange for training German youth in skiing, but he refused the proposal. Czech died at Auschwitz as part of the Holocaust, and was one of 30 Jewish Olympians killed in the Holocaust. 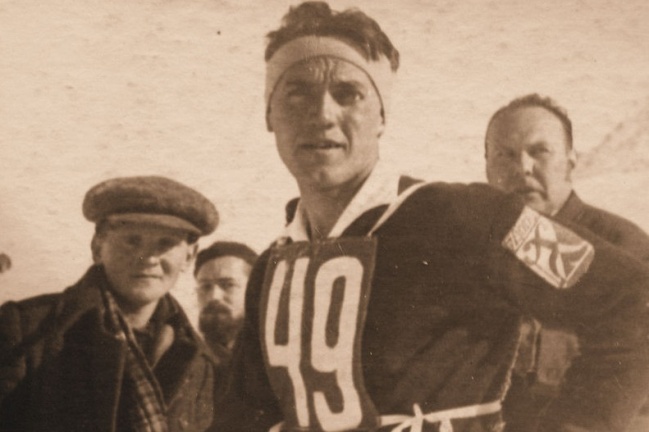 Dietrich Bonhoeffer was a German pastor and theologian. His Christian literature, including his most well known book “The Cost of Discipleship” has been an anchor for the Christian church.  Most people who have heard of Bonhoeffer are aware he died at the hands of the Germans as part of the Holocaust.  But what many people don’t realize is that Bonhoeffer left Germany for the United States in 1939. He was worried by a fear of being asked to take an oath to Hitler or be arrested. After less than two years, he returned to Germany because he felt guilty for seeking sanctuary and not having the courage to practise what he preached. On his return to Germany, Bonhoeffer was denied the right to speak in public or publish any article. However, he managed to secretly join the Abwehr, the German military intelligence agency, which tried to overthrow Hitler. It was very daring and dangerous, and he was found out. Due to his opposition to the Nazi regime, Bonhoeffer was arrested and executed at the Flossenburg concentration camp, during the last month of the war. He was 39. He remains an important symbol of standing up for his beliefs, and his views on Christianity remain increasingly influential. 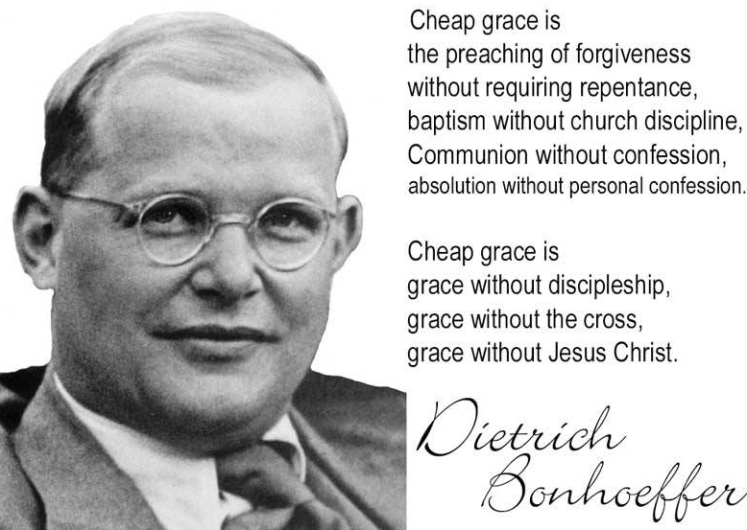 Bonhoeffer quote from book “The Cost of Discipleship” Image Source

Hana Brady was not a well known athlete.  She was not an intellectual.  She was not a Pastor. She was just a girl, just another teenage Jewish girl who died at the hands of merciless Nazis, while she was just 13 years of age. An age where girls grow up, see the world around them, eat candies, watch movies, figure themselves out and enjoy life, Brady was killed at a gas chamber, as soon as she arrived at the Auschwitz concentration camp.  She was 1 of 1 million children killed in the Holocaust.  Her story gained attention of the entire world, after Fumiko Ishioka, a Japanese educator and social worker showcased Hana’s suitcase.  Ishioka found the suitcase at Auschwitz in 1999, and went about tirelessly to obtain information on this young teenage girl. A book has been released called “Hana’s Suitcase”, and later followed by a movie of the same name in 2009. 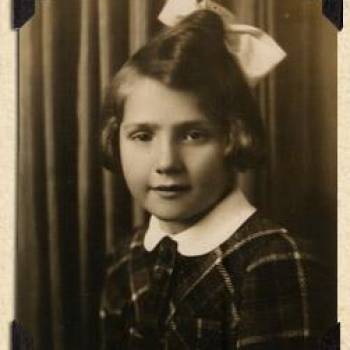 These are only 3 human beings out of well over 6 million who lost their lives in the Holocaust.  Today (January 27th) is International Holocaust Remembrance Day. This day was chosen, because it was on this day in 1945 that Auschwitz was liberated. It is a day to remember those human beings who were just like you and me, but their lives were cut short way too soon. 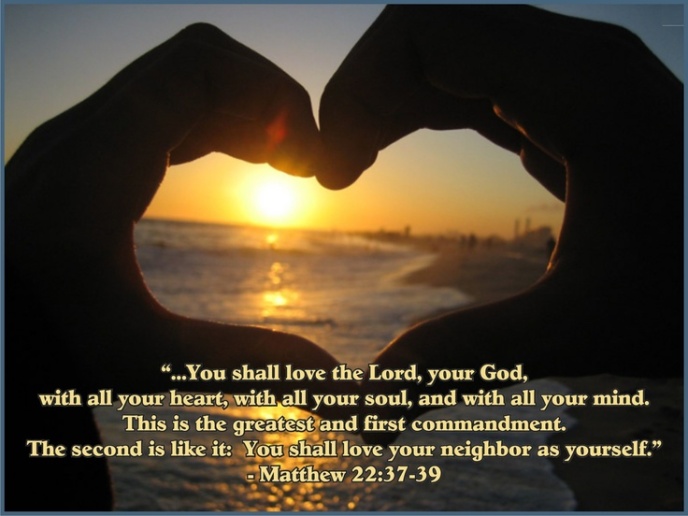 When Jesus tells us to “Love Our Neighbor”, he makes no distinction. It could be a homeless neighbor, a Muslim neighbor, a black neighbor, a gay neighbor, a white neighbor, a Jewish neighbor, an atheist neighbor, a racist neighbor, an addicted neighbor. We are all made in the image of God.  Christ went out of his way to love those stigmatized and shown contempt back in his day.  People like tax collectors and prostitutes, people despised in the day, Christ raised the bar, and set the example on how each one of us is to live. 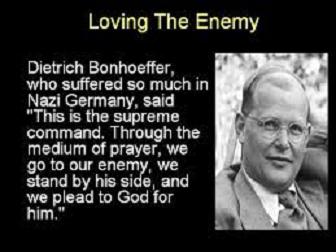 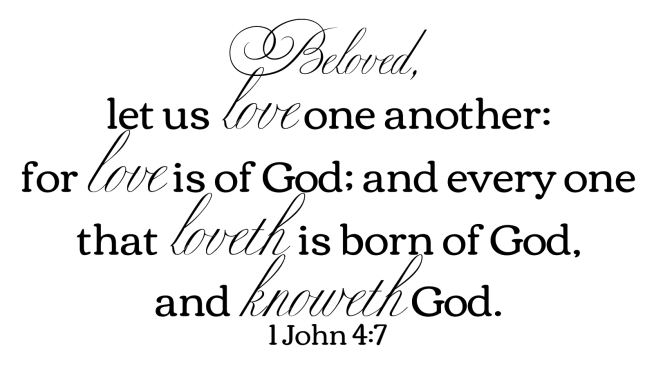 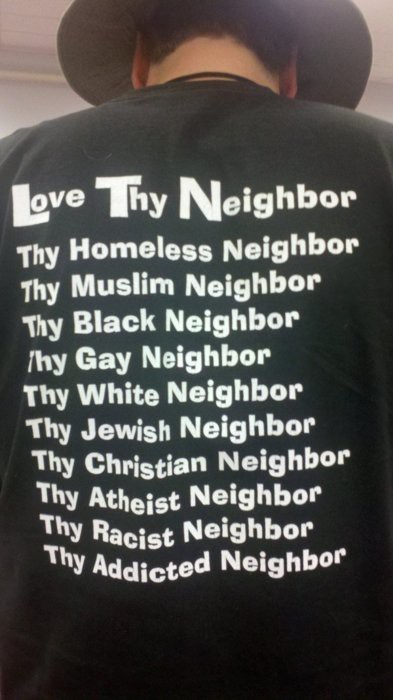 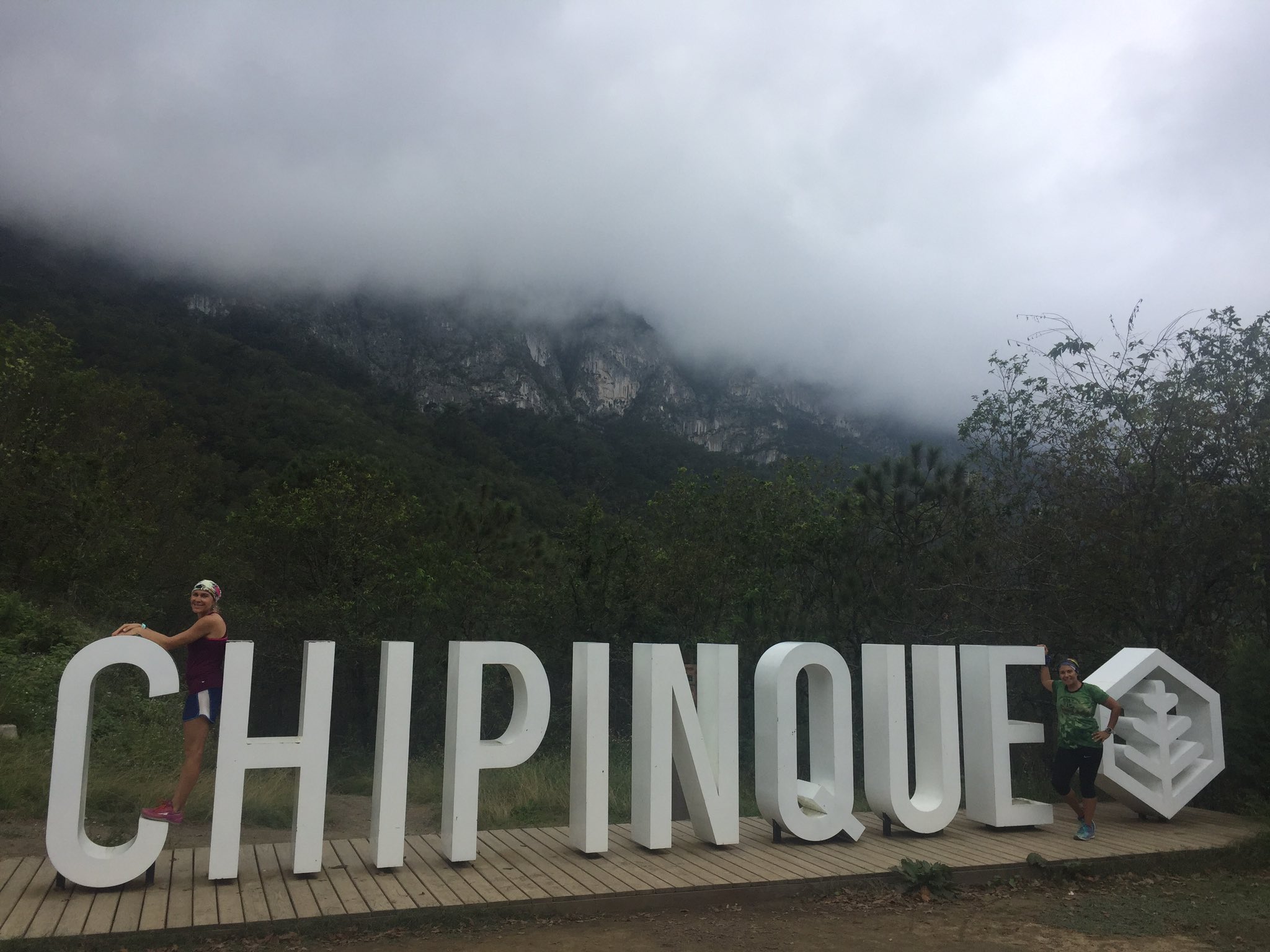 It was October 24, 2019, and day #3 that the Monarch Ultra team was spending in the modern city of Monterrey, Mexico. Overall it was day #36 of the 47 day Monarch Ultra. Two days earlier we had an incredible tour with Priscilla Moreno, the friendly museum director of the children’s museum Papalote Museo del […]