When a person retires he or she might travel a bit more or take up a hobby. For Philmont, New York retiree Philip Paterson, he did something that has never been done before in modern times.  Working away up to 14 hours a day, he hand wrote the over 288,000 words of the Bible in it’s entirety over a period of four years.  In the end, he wrote out 2,400 pages.  His final lines of the book of Revelation were before a crowd of 125 people at St. Peter’s Presbyterian Church in Spencertown, New York.  He ended the ceremony by saying “Amen”.

The modern printing press has made the hand scribe as a vocation redundant nowadays, but there was a time when hand copying scripture was a vocation.  It would be an extremely arduous task, and people would often feel called of God to be a scribe.  In a lifetime, a scribe might hand copy 7 to 10 entire scriptures.

Regarding the New Testament there are 5,686 catalogued manuscript copies (the word “manuscript” means “hand writings”)  in existence written in Greek. This is not counting those discovered and not yet catalogued and likely there are still copies yet to be discovered. And including those manuscript copies hand translated into Syriac, Latin, Coptic and Aramaic languages the total manuscript base is over 24,000 (Homer’s Lliad is the runner-up ancient document which has a total of 643 manuscript copies in existence).  Even though there were that many Biblical manuscript copies in existence, they were extremely accurate when compared with each other. This shows how disciplined these scribes were.  Analytic researchers have found the internal consistency of these documents is 99.5% textually pure. That is amazing accuracy.  Accuracy in communication was extremely important to those scribes.

Biblical scholar Josh McDowell mentions some strict rules the Old Testament Jewish scribe had to adhere to.  When an entire scroll was copied by hand, one letter at a time, if one mistake was made, the entire scroll was destroyed.  Each copy had to be written in a certain colour and quality of ink.  Each copy was to be made off of a authenticated original.  Even the tiniest letter could not be written from memory.  To give an example using the word “at”.  You were not allowed to write the letter “a” and “t” before glancing back at the original.  EVERY LETTER was to be copied singly from the original.  And then every letter of every page was counted and compared against the original authenticated copy.

Johann Gutenberg invented the printing press in the 1450’s, and it is not a surprise that the first mass produced book off of the first printing press was the Bible.  Named the Gutenberg Bible there are 22 complete original copies known to exist and is the most valuable printed material in the world.  An individual leaf (a single two sided page) from an original Gutenberg bible can fetch around $100,000.  An entire Gutenberg Bible should it become available on the world market would fetch an estimated $100 million. 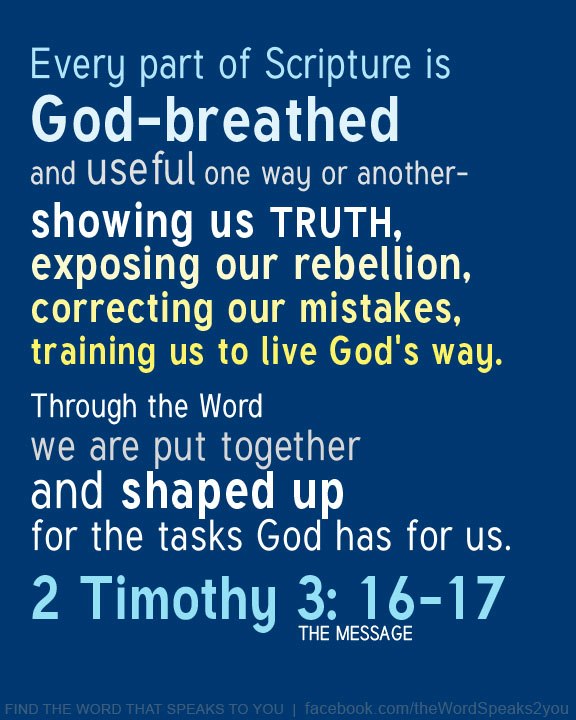 The Bible is more than any ordinary book. Second Timothy 3:16 reads as follows, “Every part of Scripture is God-breathed and is useful one way or another-showing us truth, exposing our rebellion, correcting our mistakes, training us to live God’s ways.  Through the Word we are put together and shaped up for the tasks God has for us”.

One thought on “The Bible”

Reflections on a 3065 Kilometer Journey. My #GVRAT1000k Triple Crossing.

It was August 4th 2020, and day number 96 of the Great Virtual Run Across Tennessee. After finishing an initial virtual crossing of 1021.68 kilometers in 50 days and a second crossing in 40 days, I found myself way over my head in an attempt for a triple crossing. I originally had no intention of […]