It was one of those unusually warm October days. It was a PA day in our schools, which meant I was not required to be at the highway for crossing guard duties. My sister knew that, so she called me up asking if I would be able to come over for a hike together.

We have always got on well together, but it took a trial to bring us closer together. In 2011 and going on into 2012, when mom’s health was failing we tried to get her more care. But we were unsuccessful. In the end my sister and I cared for mom 24/7 for several months in her apartment. Mom did eventually get into a long term care facility, but she died just a few weeks later. This all really took a lot out of me. But through all this my sister and I grew closer.

I’m in the middle behind my sister….many years ago.

I remember reading about the close sibling relationship between Julian and Adrian Riester, who were born seconds apart in Buffalo, New York, in 1919. The identical twins lived their lives in sync such as attending the same schools (where they enjoyed switching identities and fooling teachers) and taking many trips together over their 92 years on earth. Eventually, they both became Franciscan friars or monks and spent most of their time at New York’s St. Bonaventure University, serving as craftsmen and gardeners. In June 2011, they both died at the same hospital within hours of each other.

In the Bible, two of the most frequent terms used to describe those in God’s community are brothers and sisters. And this isn’t simply a metaphor. Rather, the New Testament insists that with God as our Father and Jesus as our brother (Romans 8:29, Hebrews 2:11), our unity in Jesus Christ truly makes us a new kind of family. In God’s family we’re called to be at one another’s side in moments of sorrow as well as during moments of joy. We’re “born for adversity”, meaning born to help in time of need, as it says in Proverbs 17:17.

One of many verses in the Bible where we are being referred to as “Brothers and Sisters”. Image Source

I often refer to our little church as a family. We are like spiritual siblings. During the 9 years I have been lay pastor, there has been beautiful joy as well as great sorrow. As a church we struggle to keep going, but we stick together when it’s comfortable and when it’s hard, when it’s to our advantage and when it costs us dearly. When it seems like a natural response and when it goes against every natural instinct. “A friend loves at all times,” says Proverbs 17:17. This kind of brotherhood and countercultural friendship reveals to the world that a new order has been set in motion. God has created a new kind of family in the world. This is a place where we receive and give the love and the help we all so desperately need.

Video “Together” with Kirk Franklin + Tori Kelly by For King and Country was filmed in quarantine in their homes during the COVID-19 pandemic of 2020. “Together we are dangerous. Together with our differences. Together we are bolder, braver, stronger!” 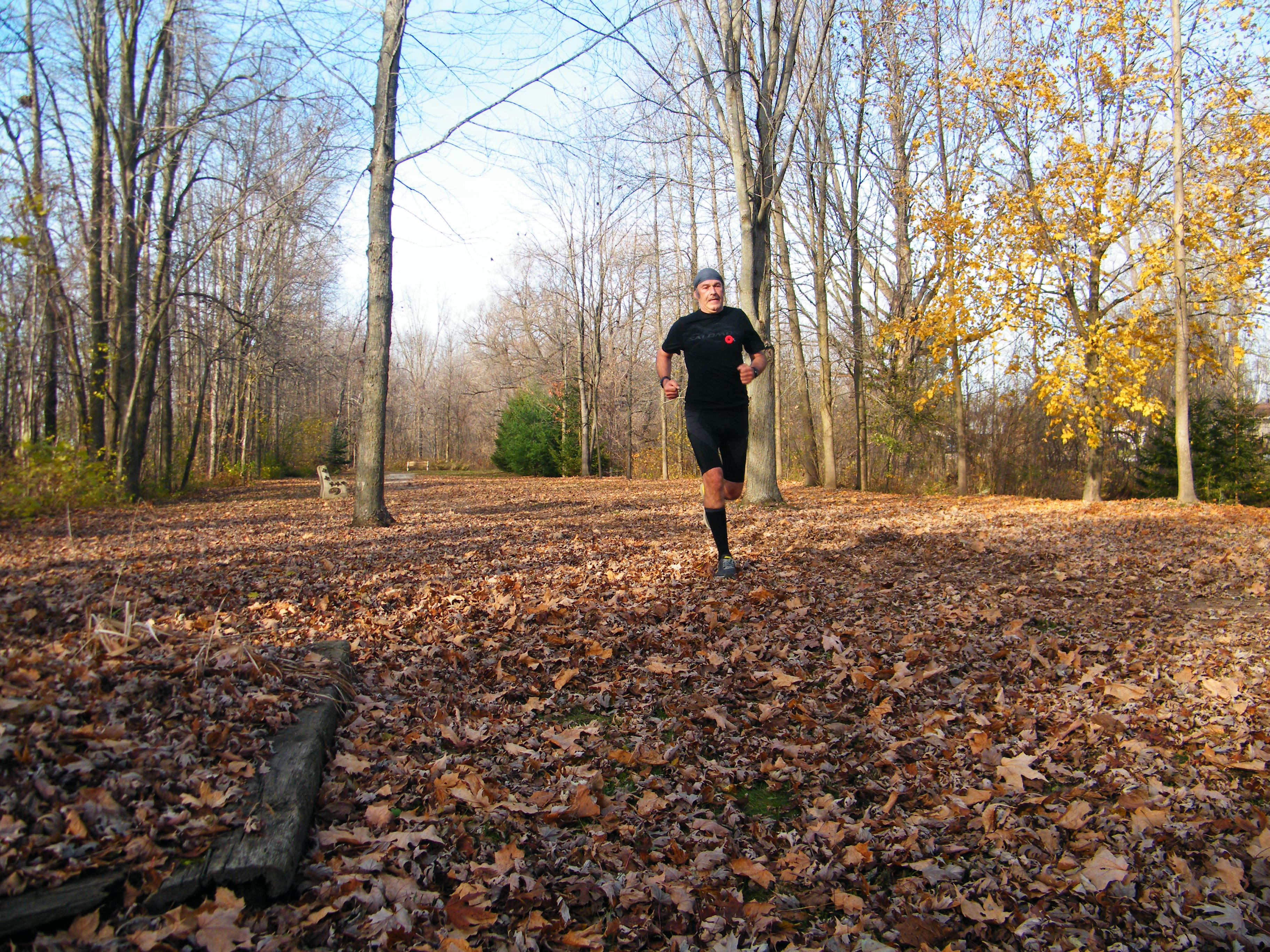