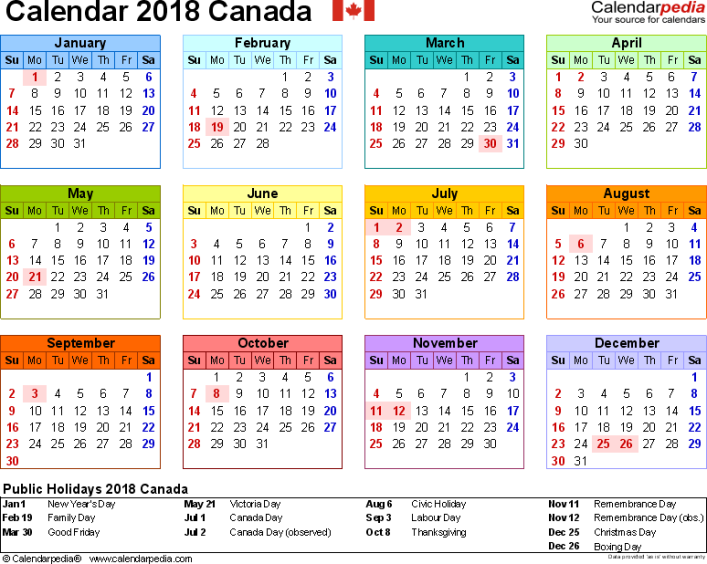 For centuries mankind has tried to use methods of keeping track of days that goes back to early Biblical times such as those used in Egypt. Julius Caesar introduced a calendar reform in 45BC, which included having January 1st as the 1st day of the year.  It also included a leap year in every 4 years in February. Although still much improved over previous calendars, it still was not completely accurate. It falls short 11 minutes and 14 seconds each year, and given enough years the Julian calendar would fall out of sync with the seasons. 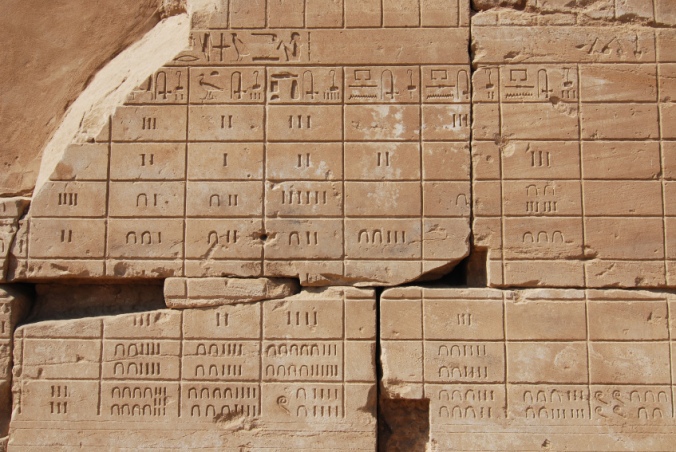 The Julian calendar was the standard for over 1600 years. In 1582, Pope Gregory the Xlll introduced his Gregorian calendar to improve on the Julian calendar. When he introduced it, it was out by 10 days, and in order to get the seasonal clock back in existence 10 days between October 4th and October 15th, 1582 did not exist. 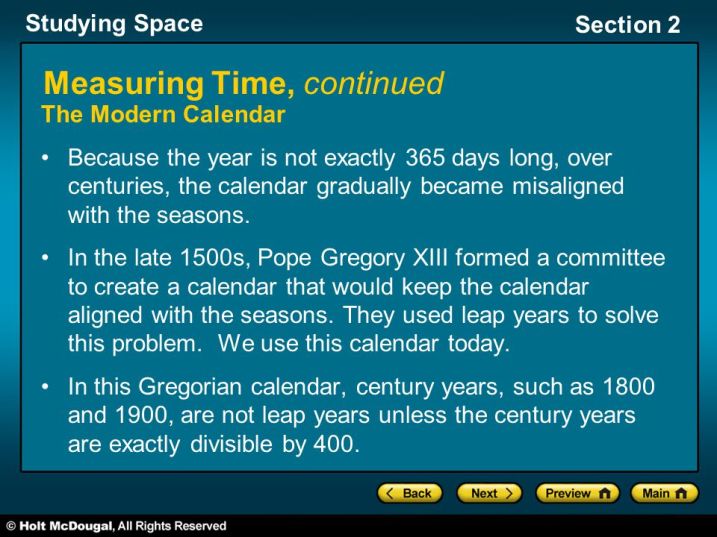 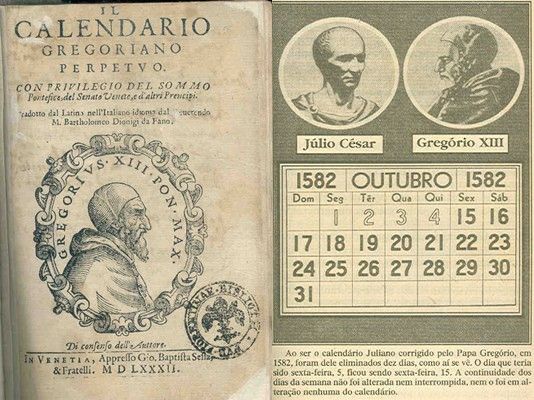 Image of one of those original calendars that were missing 10 days in 1582. Image Source

Twenty six seconds a year does not seem much, but just think….God’s calendar is perfect. And for centuries man has tried to adapt and align the Gregorian calendar to God’s perfection. God does not sleep in.  We know when the sun will rise tomorrow, a year from now, a hundred years from now, and if the earth still exists a thousand years from now, we will know exactly when the sun will rise.  There are no variables. It does not change. Because in Malachi 3:6 it says “I the Lord do not change”. 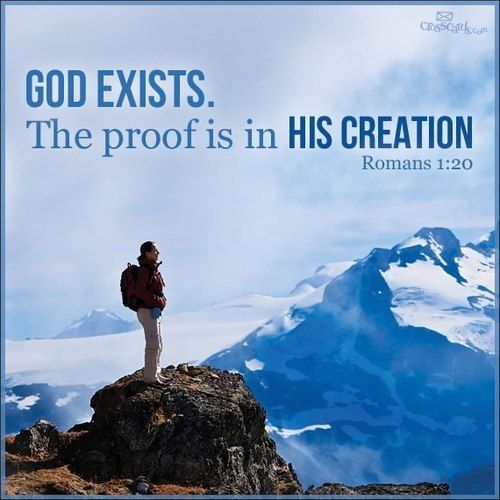 Perfection in time and seasons is something I don’t often think about. I take it for granted because it is always there. But it also goes to show there is a mastermind behind this perfection. It goes to prove that God exists. God’s timetable does not change. It does not slow down. It does not speed up. God is unchangeable. He does not change. A solar day is 24 hours 3 minutes 56.55 seconds. A tropical year (the period between 2 successive spring equinoxes) is 365 days 5 hours 48 minutes 46.30 seconds. Accurate right to the hundredth of a second. 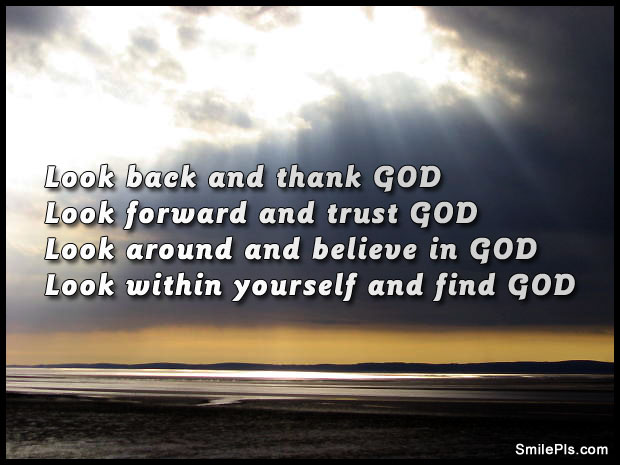 So welcome to 2018, those 31,535,000 seconds that lay ahead of us.  We use a calendar that is accurate but not perfect as it tries to align itself to days and seasons that do not change and are perfect in every way. If we have faith that the sun will rise at a specific time tomorrow morning, why not trust God and have faith in Him with every area of our lives. 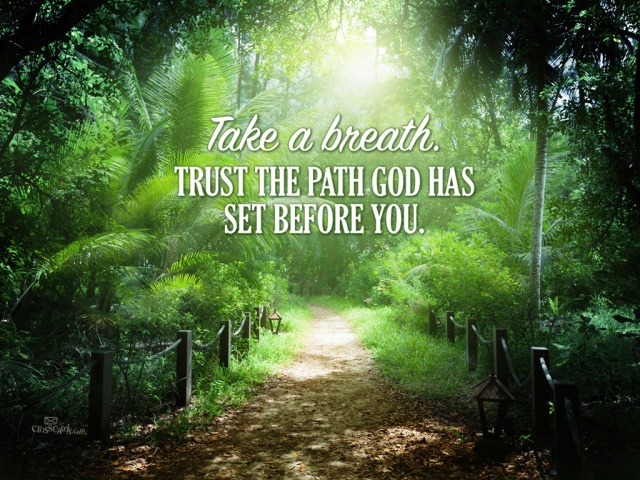 2 thoughts on “God’s Calendar Is Perfect”