A questionable photo from college days. A tweet written when in a bad mood. A Facebook rant. Careless words are nothing new.  In years gone by most people have not had ample opportunities to publish their passing thoughts for the world’s consumption. Not until social media came around. This puts us in a position to be judged far and wide for saying or typing things that may not be entirely thought through. 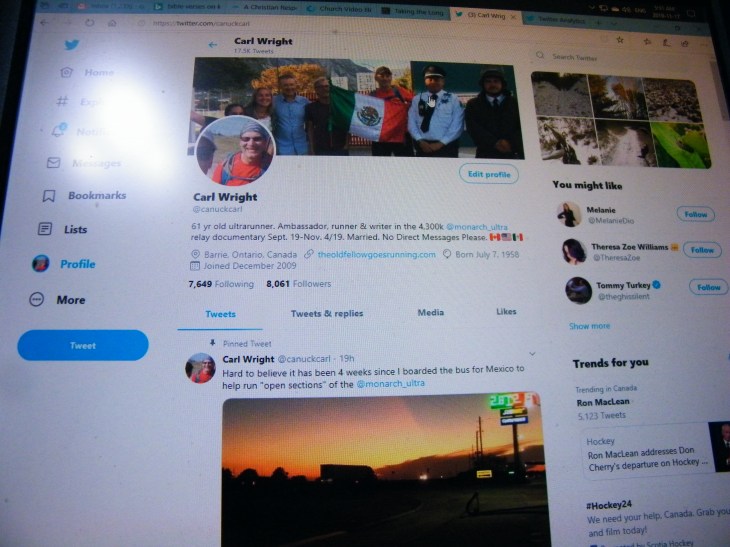 On Remembrance day this past week a well known Canadian hockey spokesman lost his job for things he spoke about. Agreeing with what happened, disagreeing with what happened, this struck a nerve for a lot of Canadians. And opinions were posted far and wide on social media. This hockey spokesman was quickly judged for his words. And after 38 years of holding this platform, this person longer has a job. I’m not going to focus on what was said on national television, or this person losing his job. I just happened to read a few of the threads on social media, and was very saddened by what I was reading. There was so much hatred spewing out in response to others who might have an opposing opinion. What is the world coming to? 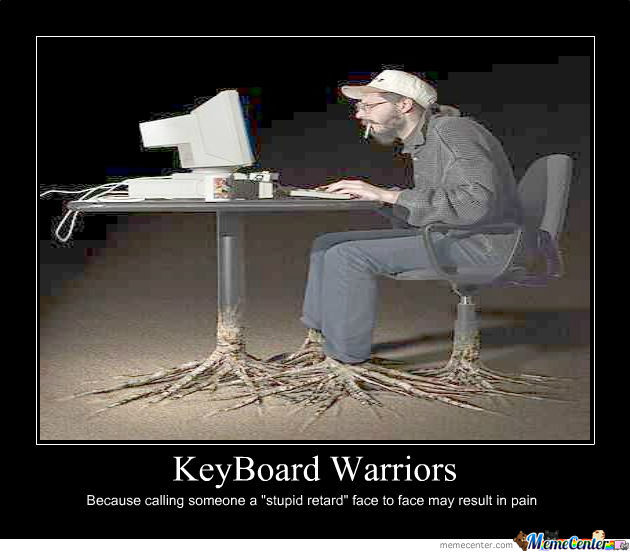 Not to downplay the words of the meme, but sadly the words on this meme were very tame compared to what I was reading on some threads Image Source

These people felt it was okay to say hurtful thing to others behind a keyboard that they would not dare say face to face. We live in a “Keyboard Warrior” society.  Hurtful things are said between my followers on Facebook. They are said between people on running groups I belong to. With social media, society is changing.  An excellent article by Meredith Fineman in “Inc. This Morning” newsletter is titled “What We Post Online is Forever, and We Need a Reminder”. In the article Meredith mentions that “Anything we choose to post, upload, tweet, reblog, share, favorite, “like”, is going into an endless record. A sea of photos, memes, posts that spiral out into discussions and arguments, forums for hate, fodder, denouncement…you can’t get rid of it.  It is very hard to erase, and can easily pop up a decade later in search results”. 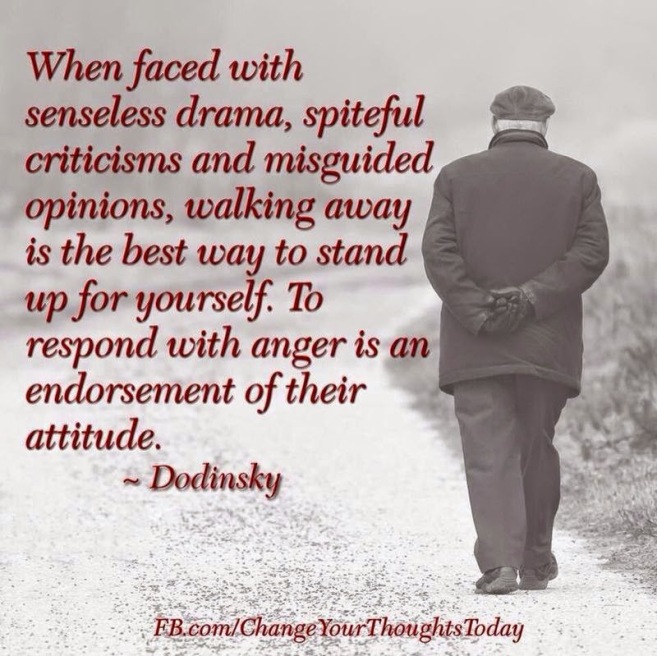 Everything that I say, whether it is in person or on the web has my name on it. Carl Wright, a representation of who I am and what I stand for. It is my personal brand. But it goes deeper than that. What I write or say will represent the church I am lay pastor for. It will represent the township I am crossing guard for. As a husband and father, what I write or say can represent my family. As an ambassador, runner and writer for the Monarch Ultra what I write or say on social media (even if it is a personal social media account) represents this amazing environmental relay run. I was away for two weeks running with the Monarch Ultra in Mexico, and I did not go on social media during that time. I have been home for 2 weeks, and in checking my analytics on Twitter, I have had 366 visits to my profile page in these past two weeks alone. It comes as no surprise that employers will check out the social media of prospective employees. And yes, people have been fired for what they wrote on social media. 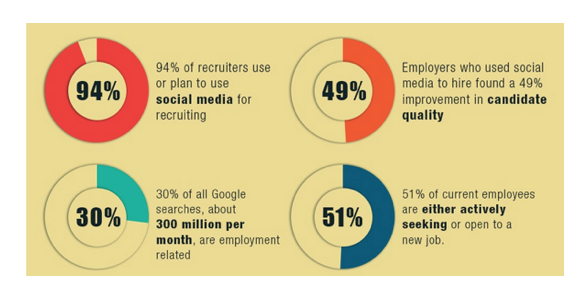 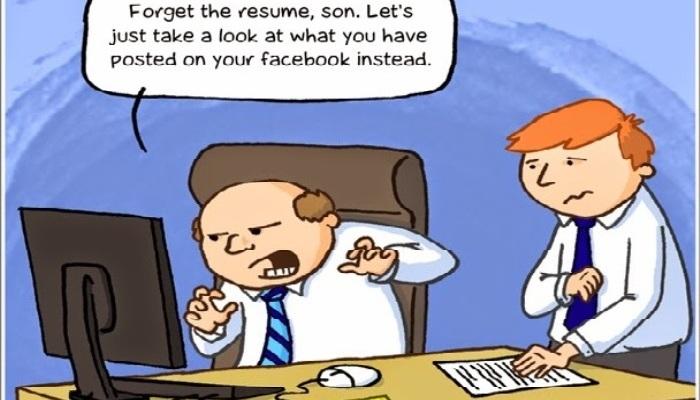 There was no social media back when the Bible was written, so is the Bible actually relevant nowadays? What can we do as Christians to avoid being caught up in the “Keyboard Warrior” mentality? The most practical thing is to avoid saying things that will come back to “bite us” in the future. Become the person who does not speak hateful things. This is a by-product of our connection to God. As Christians, what we say and what we write represents Christ and the Christian faith. And even though society is quickly changing, the Bible is very relevant and up to date. Here are some verses to help us choose our words wisely. I’ll let the verses speak for themselves. 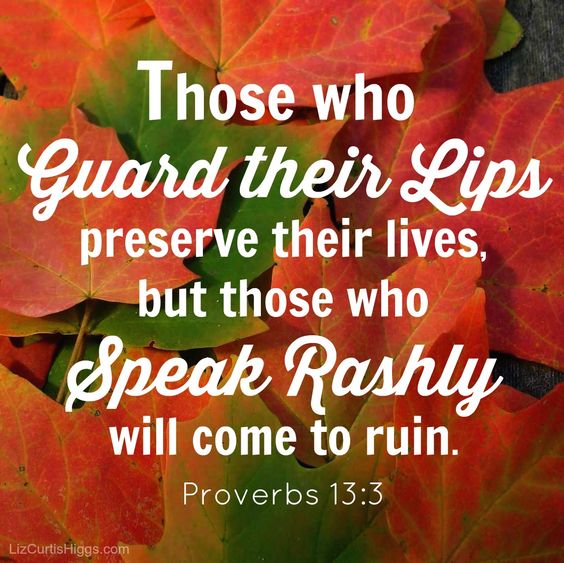 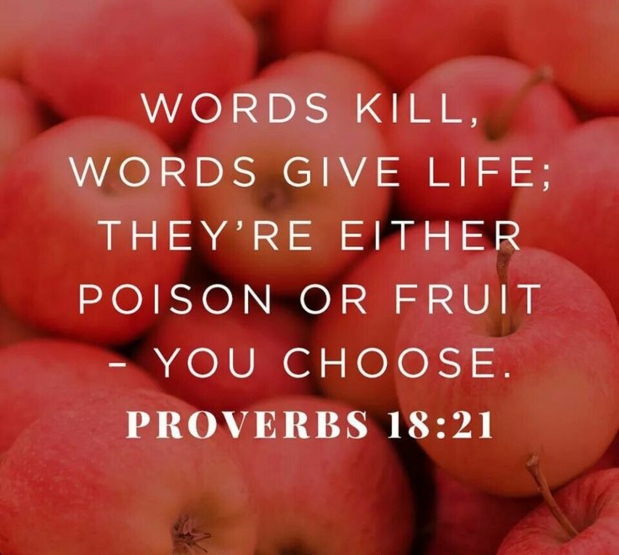 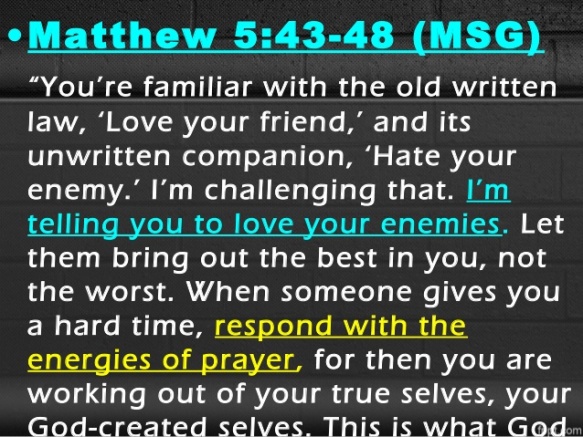 I am glad there was no social media when I was a teenager. I was an angry, bitter 15 year old teenager in the months following the sudden death of my dad. I contemplated taking my own life. And I know I would have made social media posts that would later be regretted. God took my anger, my bitterness, my hatred away when I became a Christian. Which gives hope in each and every person. Not only do we live in a “Keyboard Warrior” society, we live in a “Cancel Culture” society. Someone says something we disagree with, we want that person gone and disgraced. If a person is brought down, we take pleasure in that person’s misfortune and failure. We all have our faults. We are human. Myself and each one of us have the potential of failure and misfortune at any time. In this age where everything is so transparent, one poorly spoken phrase or sentence can ruin a career, a marriage and a reputation.  I encourage you to do the opposite and pray for others.  It will not only have the potential to change that person for the better. It will also change yourself.

Thank you for taking the time to read. In closing, the following video by Switchfoot and Lindsey Stirling is called “Voices”. The powerful video was produced in response to hateful social media comments directed to other living, breathing human beings. All the text in the video is pulled from actual comments written to Switchfoot and Lindsey Stirling. 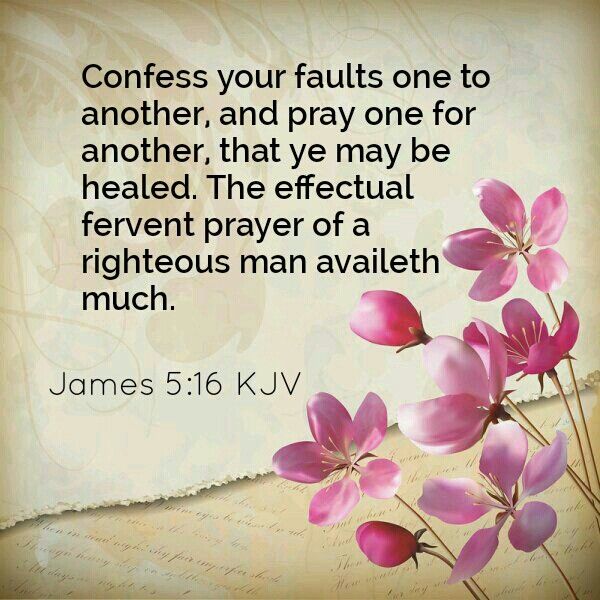 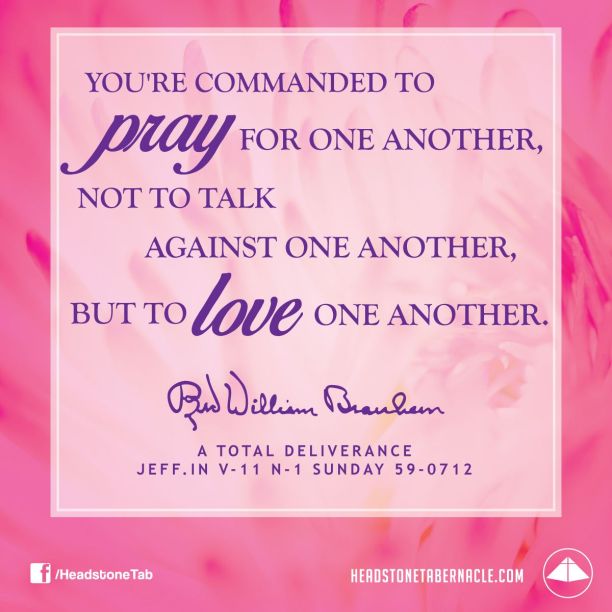 One thought on “Living in a “Keyboard Warrior” Society” 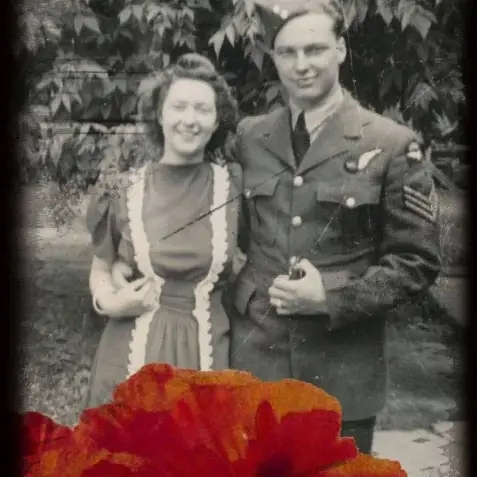