Tsutomu Yamaguchi’s claim to fame is quite unusual. He cheated death twice. On August 6, 1945 as a 29 year old engineer he was on a business trip for Mitsubishi Heavy Industries in Hiroshima Japan.  That day the United States dropped an atomic bomb on the city killing 80,000 people. With burns to the upper part of his body Tsutomu Yamaguchi survived this horrific bombing. 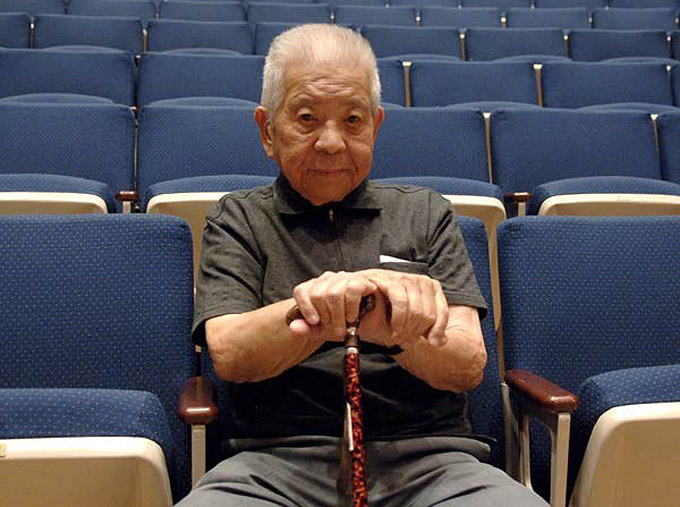 He returned to his home town of Nagasaki, Japan.  Three days after the Hiroshima bombing the Americans dropped an atomic bomb on Nagasaki, killing 70,000 people.  Tsutomu Yamaguchi survived and is acknowledged as the only person to have witnessed and survived both atomic bombings. 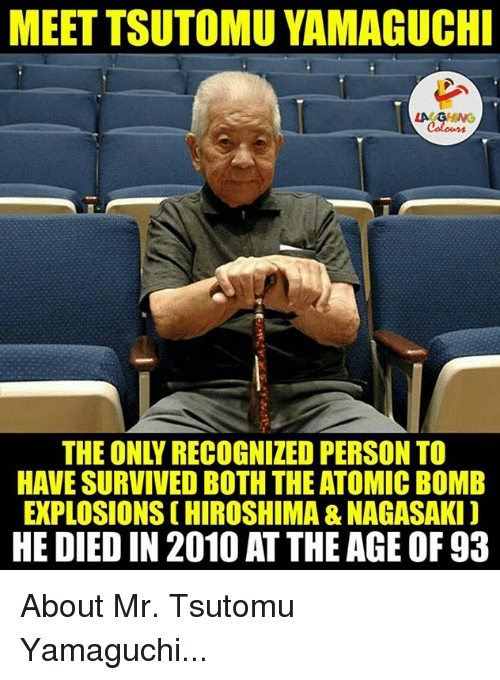 Some people talk of death in hopeless, depressing terms.  Epicurus wrote: “Death, the most dreaded of all evils, is therefore of no concern to us; for while we exist death is not present, and when death is present we no longer exist”. 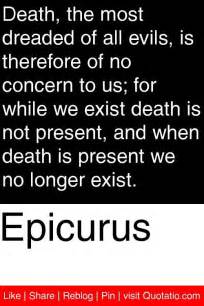 And Sigmund Freud quotes on death, “The goal of all life is death”. 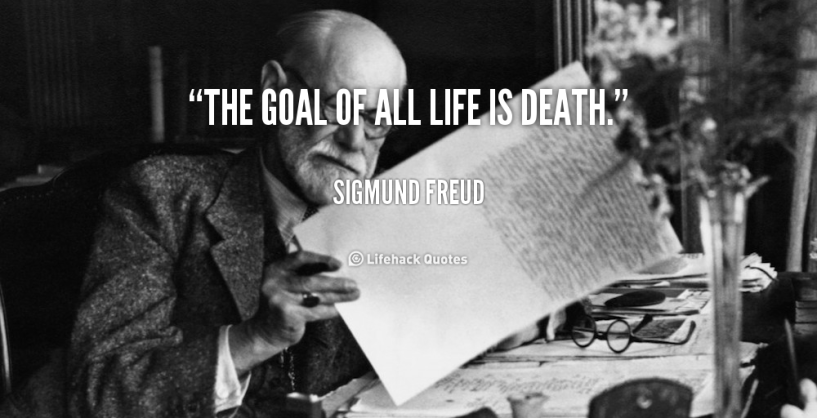 But for the Christian, death has an entirely different perspective.  There is hope. 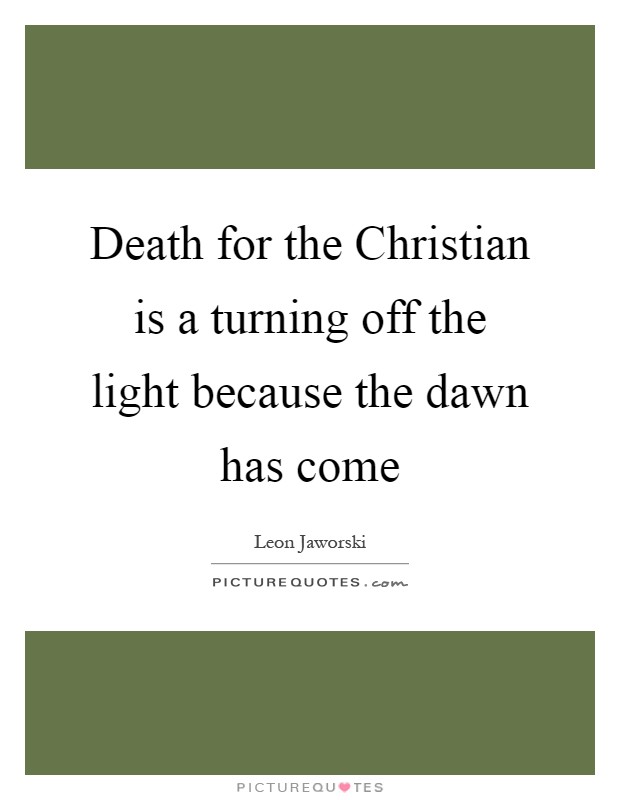 And from the words of Jesus (who cheated death Himself when He rose from the grave). “I am the resurrection and the life.  He who believes in Me, though he may die, he shall live. And whoever lives and believes in Me shall never die. Do you believe this”? 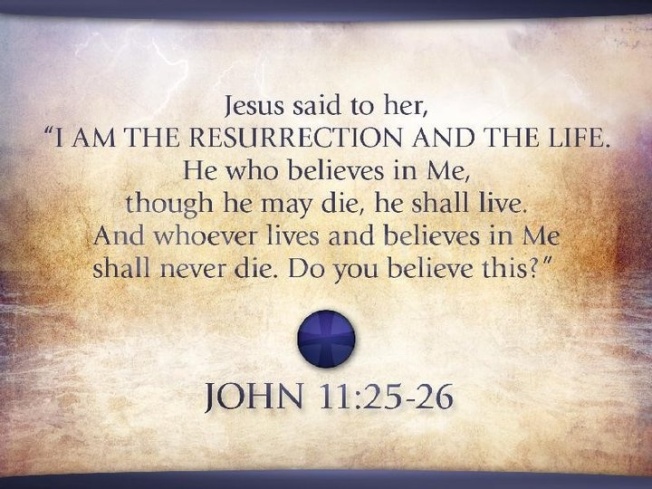 5 thoughts on “The Man Who Cheated Death Twice”

There Is No Planet B 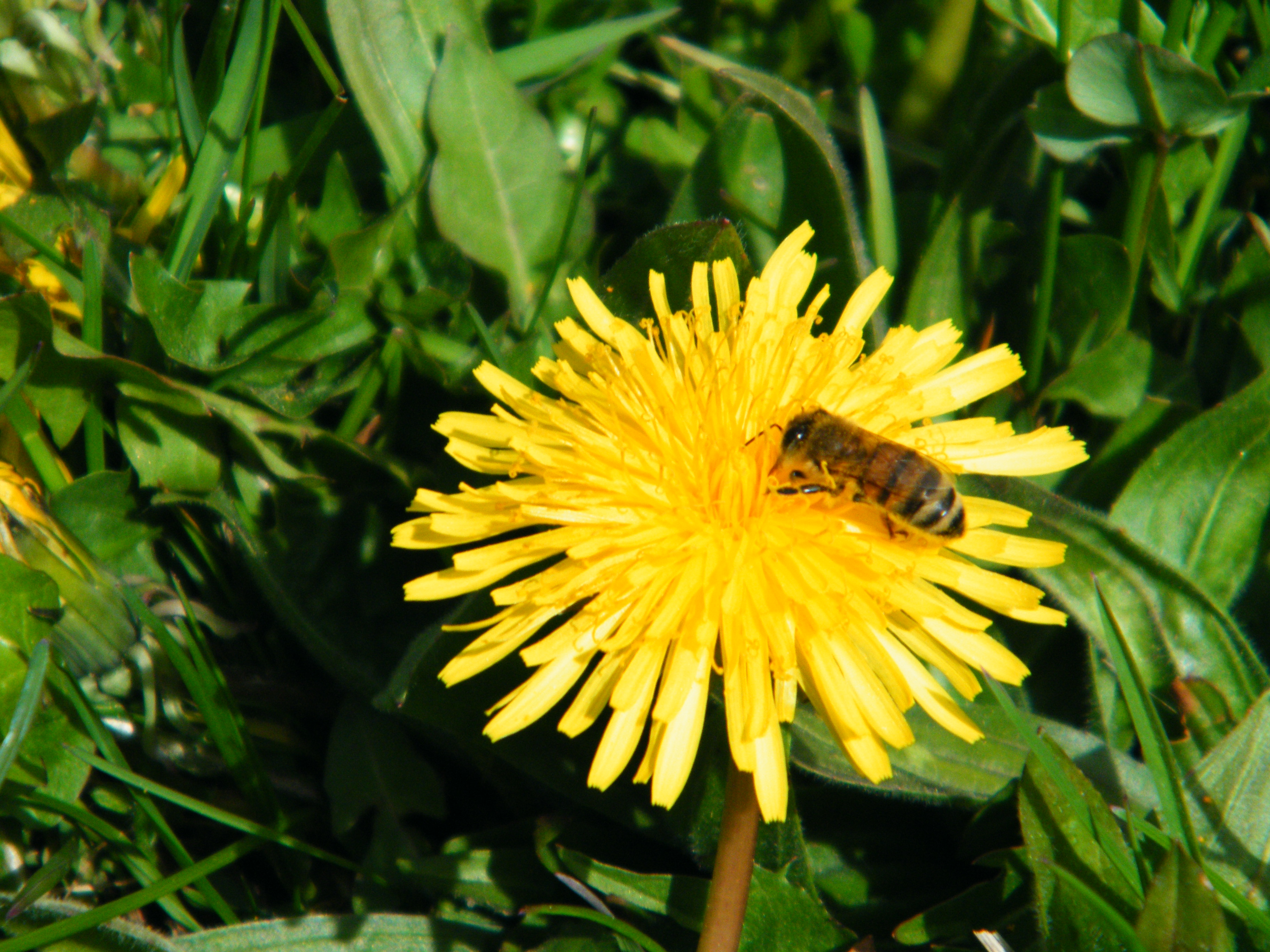