It has been a tremendous 2 weeks watching the 2016 Summer Olympic Games, and witnessing on the greatest stage on earth who would be the fastest, the strongest and the most acrobatic. 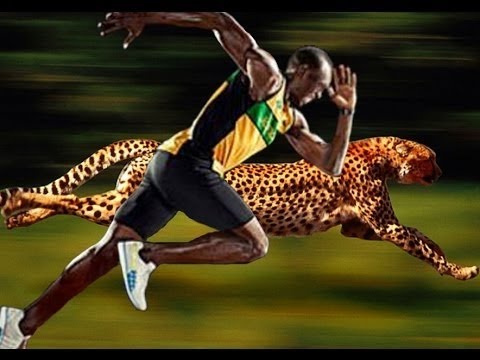 Years of full time training, discipline and hard work all boils down to an under 10 second foot race, a polished routine or a sport played as a team.  The achievements produced provide inspiration for each one of us to reach our highest potential! 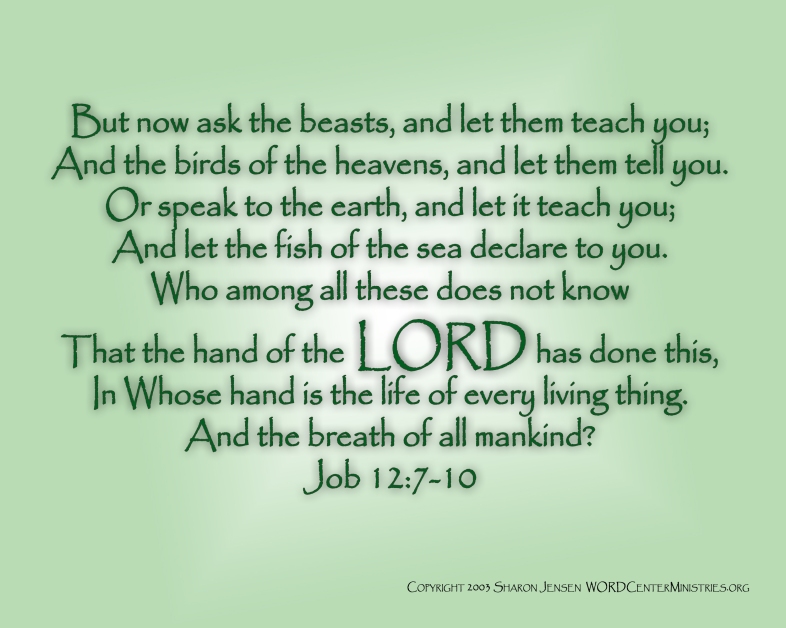 How does all this happen in the animal kingdom without coaches or training?  The Bible tells us in Job 12:7-10 it comes from the “Hand of God”.  In God’s hand is the life of every living thing.  And the breath of all mankind” 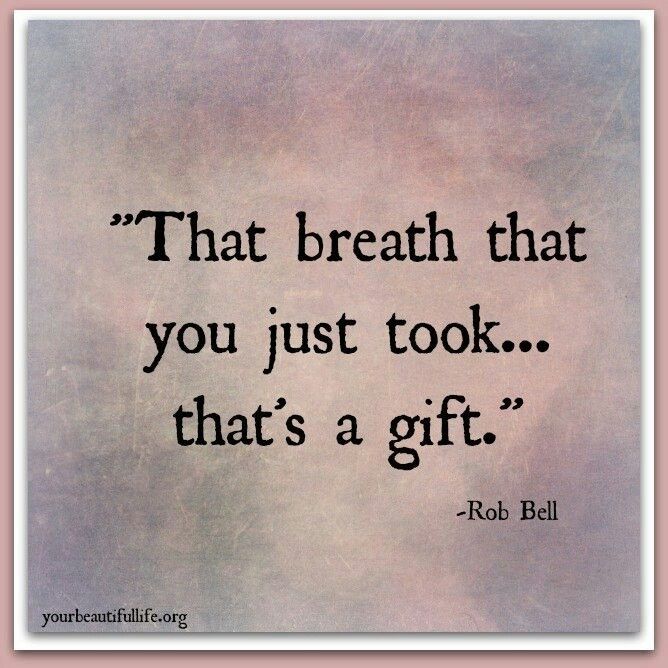 So whether you are an Olympic athlete, or like myself “an armchair athlete” have become greatly inspired by witnessing the spectacular human achievements. All the training and disciple culminating on that huge stage in Rio is HUGE.  And behind the scenes there is a God who gives breath to every athlete, to every spectator and every living thing on earth.

One of the coolest things about the fastest man on earth is that he recognises that his every breath comes from God.  He is a devout Christian.  For an excellent article on the faith of Usain Bolt, please go to this LINK.

2 thoughts on “The Fastest and the Strongest”

It is hard to believe that we have just closed out yet another decade. It really does not seem that long ago when it was a new millennium with the Y2K fears, which was 20 years ago. The 10 years after that went by fast, and it seems these last 10 years have gone by […]