Next week for most students in the Northern Hemisphere it is the return to school after summer break.  For some people it means sadness, and well, others cannot wait for school to begin again.

One of the things we really take for granted is education.  There are many millions of children in the world that do not have that privilege.  Depending on the source anywhere from 855,000,000 to 880,000,000 people or 1/6 of humanity are illiterate which means they are not able to read or write. 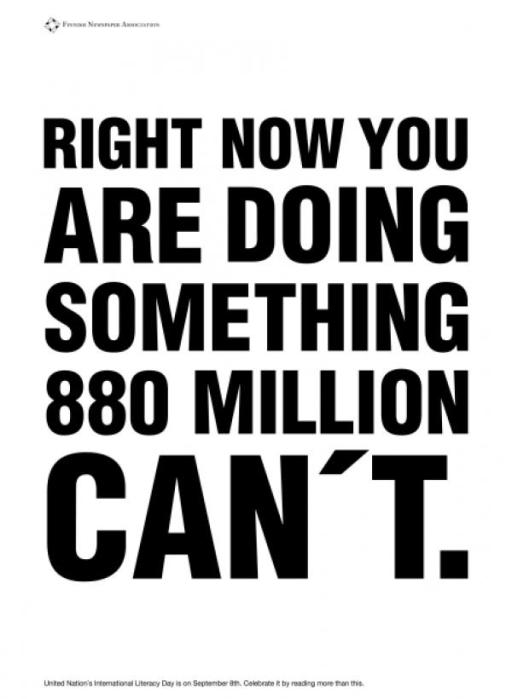 On September 8th is the United Nations International Literacy Day.  The target is that by 2030 all youth, and a substantial proportion of adults, both men and women achieve literacy and numeracy.  This is a HUGE undertaking. 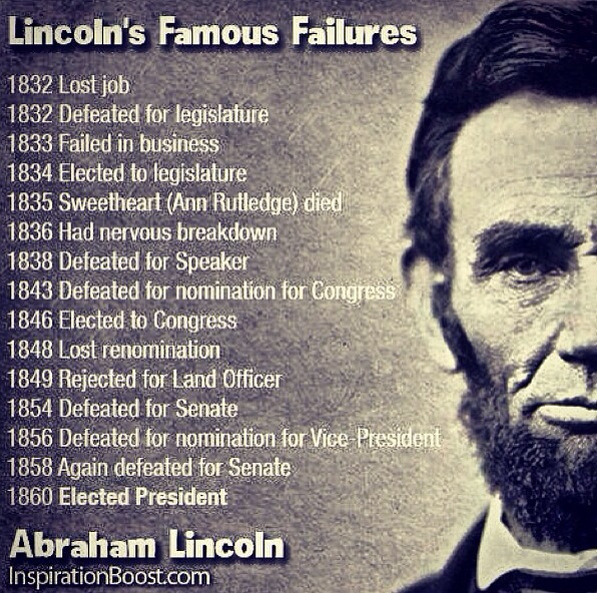 The discipline to learn new things takes a lot of work for most people.  It is not easy.  The big thing is to persevere and not give up.  Some of the greatest people of the past were so convinced of their own abilities that they kept at it even though they failed repeatedly.  Some names that come to mind are Henry Ford, Albert Einstein and Abraham Lincoln.

These people overcame difficulties because they were convinced they had a purpose and a value.  Something their handicaps could not damage or undermine.  In Psalm 139 the writer David had arrived at the same conclusion.  He came to believe that he was created by God.  That he was fearfully and wondrously made.  He realized that God had “knit him together”. 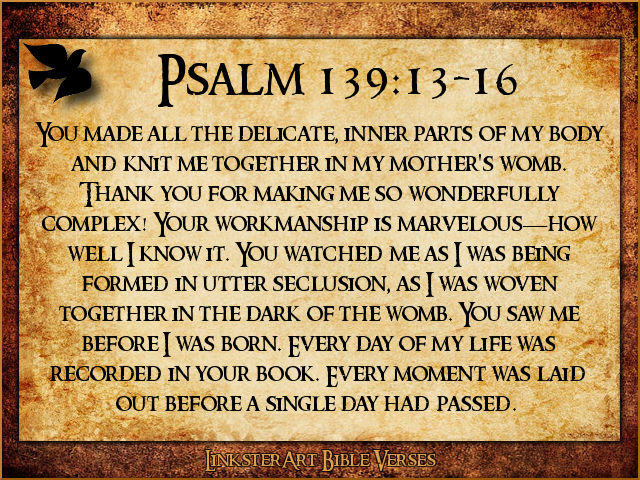 Mankind in their research has only skimmed the surface of the complexities of the power of our brain. Scientist Michio Kaku talks about our brain with this quote, “The most complex object in the known universe, brain, only uses 20 watts of power.  It would require a nuclear power plant to energise a computer the size of a city block, and your brain does it with just 20 watts. So if someone calls you a dim bulb, that’s a compliment”. 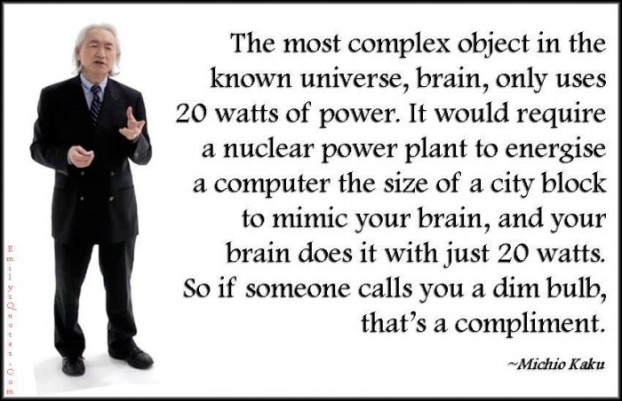 Students, have a great year.  Work hard, don’t give up and remember you have tremendous value!

Learning to Slow Down in a Fast Paced 21st Century World

I must say, this has been one of the finest winters I’ve enjoyed in many, many years. There hasn’t been any freezing rain (sometimes called ice storms) which causes widespread power outages, and treacherous conditions travelling. There has been no major thaws, which makes for a messy outdoor environment. And then dangerous conditions when everything […]