Following having my Corolla totalled in a car crash came the daunting task of shopping for a replacement vehicle. Living in an area with no public transportation, a car is pretty much a need. The advantage of car shopping in 2018 is I can go on-line to a site like auto trader and look up the make and model I am interested in and refine my search to the years I am interested in and even the maximum price I am willing to pay. 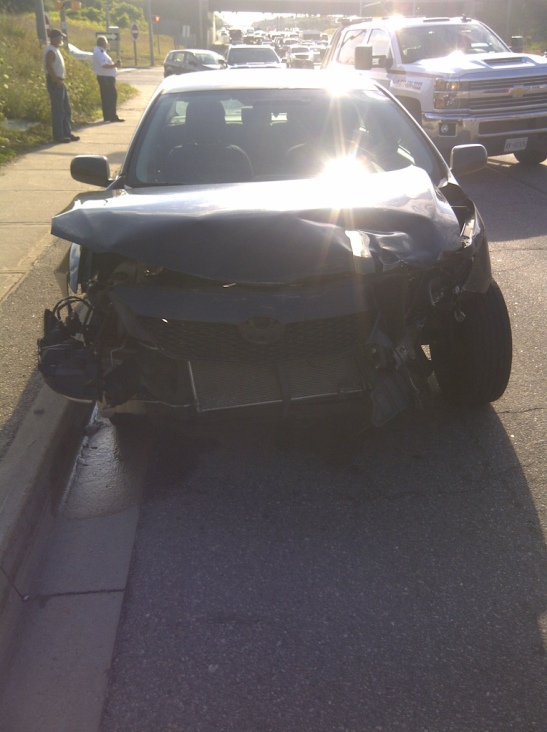 When there was model I was interested in I would contact the dealer or private seller to set up a viewing or test drive. The problem with me, I am too indecisive. When I would get back to the seller to say I would take the car, I find out it has been sold. I have owned just too many money pit lemons disguised as cars. Yet my last car that was totalled was the most reliable and trustworthy car I have ever owned. My desire was my replacement car to be just as reliable and trustworthy. 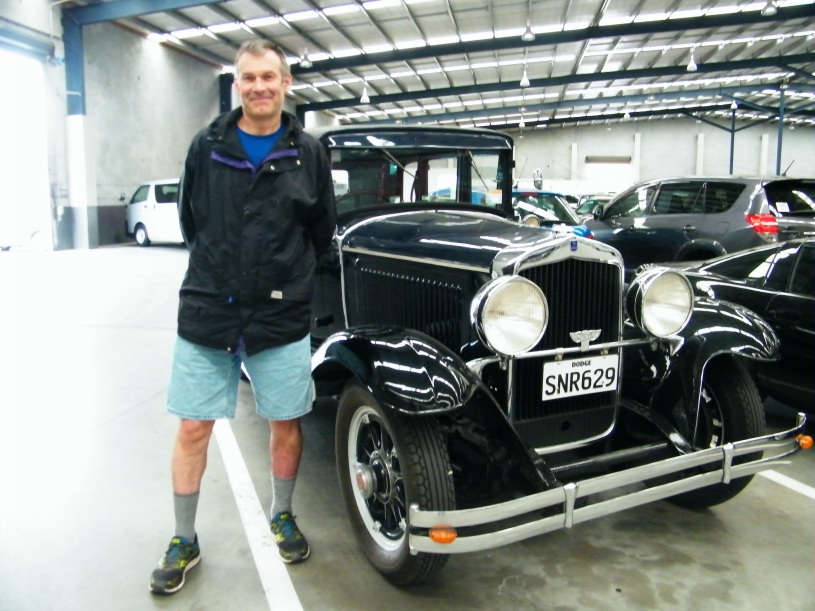 When I went to “help” my daughter shop for cars a couple of years ago in New Zealand I kept being drawn to the antique and collector cars that were up for sale.

The car I have been interested in is the Toyota Prius. More environmentally friendly than regular gas engine cars, and people I know who own them only have the greatest praise for them. In my car shopping for a used Prius I have discovered there are very few Prius cars on the market in my price range. My budget was up to a 2010. An example of how few there are for sale was a 2008 model, none were local and only 17 were on the market all across Canada on Auto Trader. 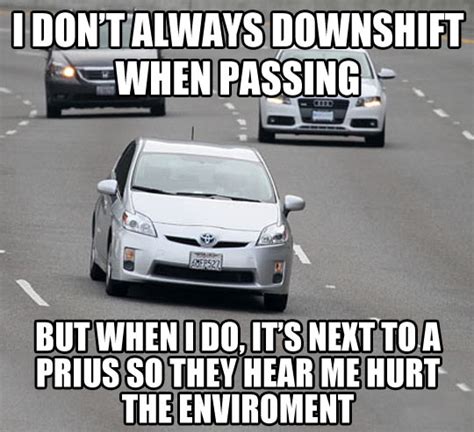 I think I had better prepare myself for the Prius jokes. Image Source

So it was a week ago my wife and I drove to a dealer 45 minutes south and took a 2008 Prius out for a test drive. It was a beautiful car, one owner, exactly what I was after and what I needed.  And with so few Prius’ on the market I should have bought it on the spot. But the dealer also had another Prius on the lot. It was 4 years newer and seemed to have every option available. Leather interior, glass roof, tinted glass, navigational system, a bigger engine and so much more. I wanted that car so badly. But it also cost 150% more than the 2008 I was looking at, and way over what I was budgeting. 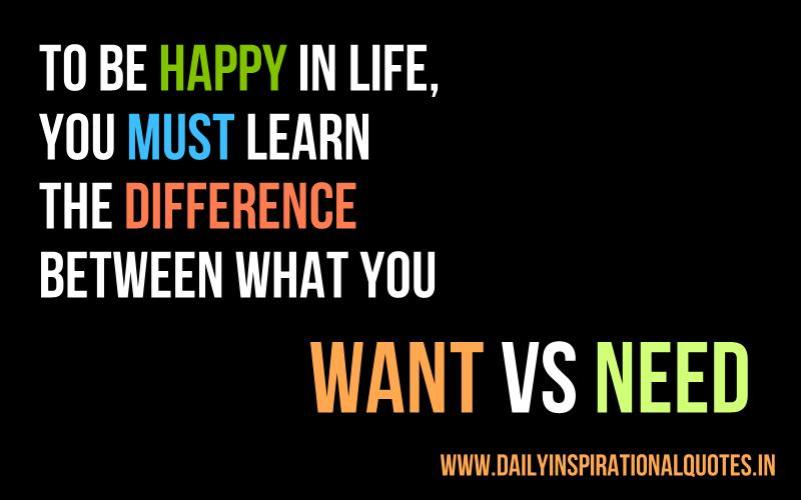 For the entire week I mulled those 2 cars over in my mind. It disturbed me how restless I was, and how badly I wanted that newer Prius. The next weekend was Thanksgiving weekend In Canada and on the Saturday my wife and I drove back to the dealership. It had to be a “God thing” because the dealer was originally to be closed for the entire 3 day long weekend. The owner of the dealership just “happened” to be there for the delivery of another car that had been sold. And he was closing and leaving in 30 minutes. I knew there was not time to taker the newer Prius out for a test drive and discuss a deal, so on the spot I said I would take the 2008 Prius. 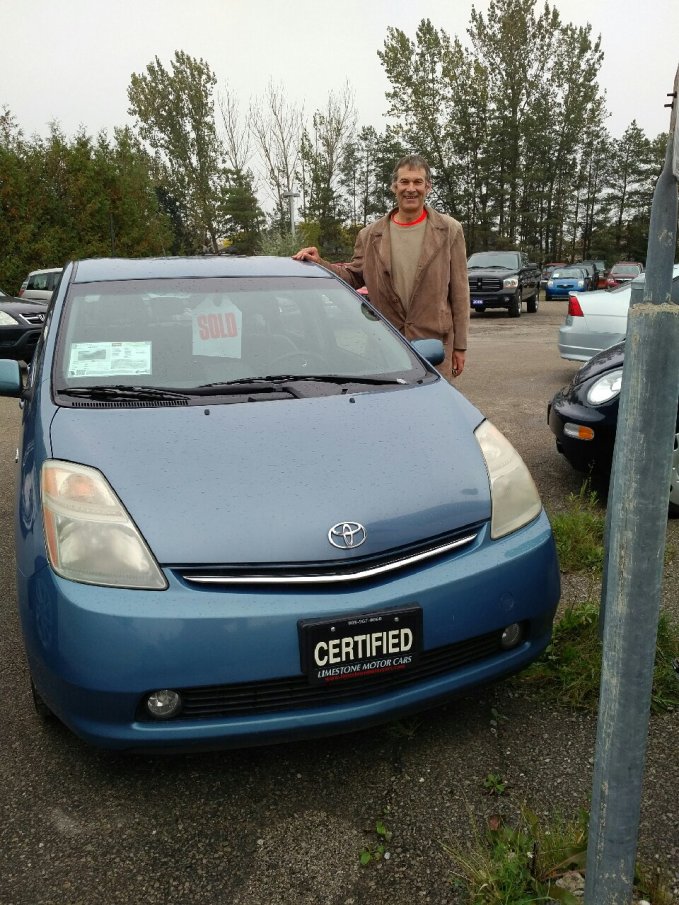 With the sold sign being displayed. Grateful to be the proud owner of a 2008 Prius.

Reflecting on this car purchasing process, I was really disturbed how driven I was to want that nicer, newer car. It is very typical of the age we live in. Despite the highest standard of living in the history of humanity, our generation seems to be driven by an insatiable desire for more, better and faster. There is always something out there that is “better” than what we have, and just when we should feel most satisfied, we find ourselves bored and disillusioned. The problem is not that things are bad, but we have lost a gift called Gratitude. 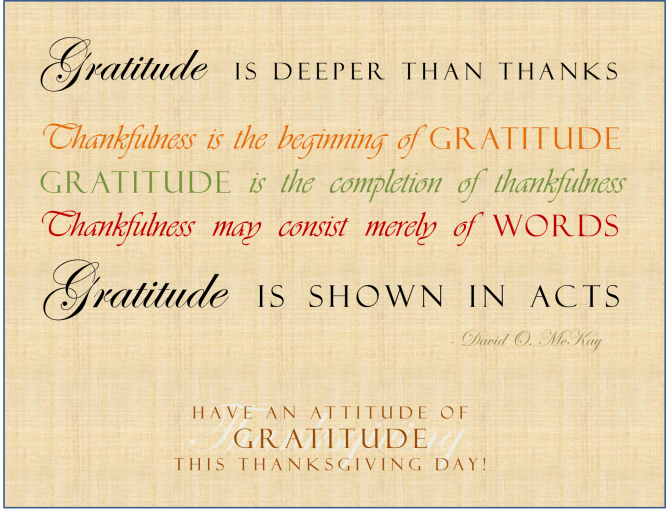 In the realms of the car world, my youngest daughters boyfriend mentioned that the average Bugatti (a 2.5 million dollar supercar) owner has an average of 80 cars. I really found that hard to believe until I looked it up myself. It turns out that number is low. The average Bugatti owner has 84 cars, 3 jets and 1 yacht. It seems those Bugatti owners are driven to want more and more collector cars and supercars. The word Contentment means “To be satisfied with what one is or has; not wanting more or anything else”. In contrast when we have an endless pursuit of more, and live beyond our means it creates an artificial poverty. The discipline of gratitude, by contrast brings natural wealth by freeing us from the snare of comparisons and unrealistic expectations of our wants. It is impossible to be truly grateful and discontent at the same time. We can have very little and feel extremely wealthy. 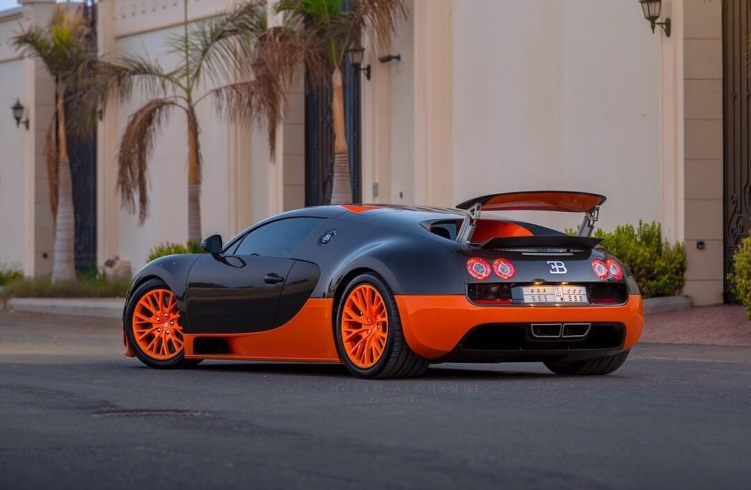 Whether we have one 2008 Prius or a fleet of 84 collector cars and supercars that includes a Bugatti or two, the Scriptures urge us to maintain a spirit of Thanksgiving and Gratitude in all circumstances. Unless you are the wealthiest person in the world there will always be someone who will have more than yourself. There will always be someone who has a nicer car than yourself. Being grateful is not a gift to God, it is a gift from God. God does not need our thanks, but we desperately need reminders that we are created beings dependent upon our Maker. When we give thanks we align ourselves to what is expressed by Paul, the author of the book of Romans in the Bible. He wrote in Romans 11:36 “For everything comes from God alone, everything lives by His power, and everything is for His glory”. 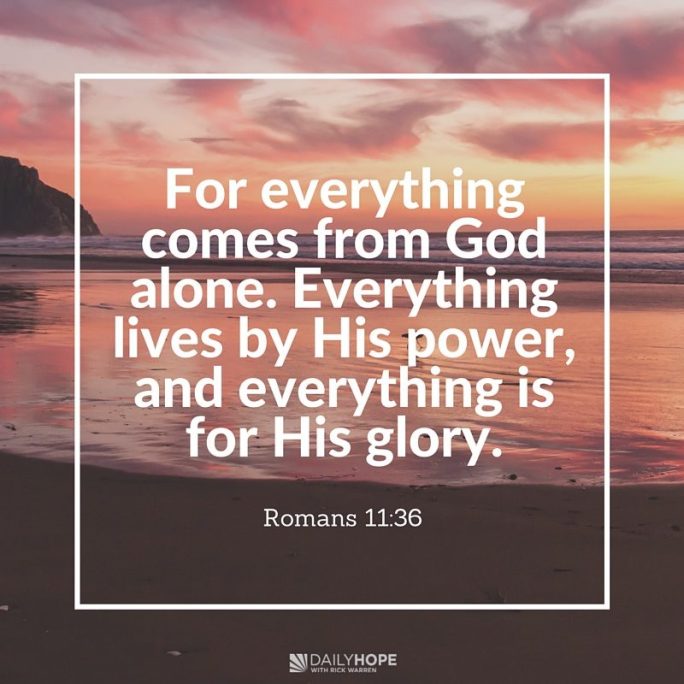 A major part of joy in life is expressing gratitude to the God who meets our needs (not our wants). It is Thanksgiving weekend in Canada. May each of us be truly grateful to God for everything we have. Not just this weekend, but throughout the entire year. Happy Canadian Thanksgiving. 🙂

4 thoughts on “Lessons From Car Shopping: An Attitude for Gratitude” 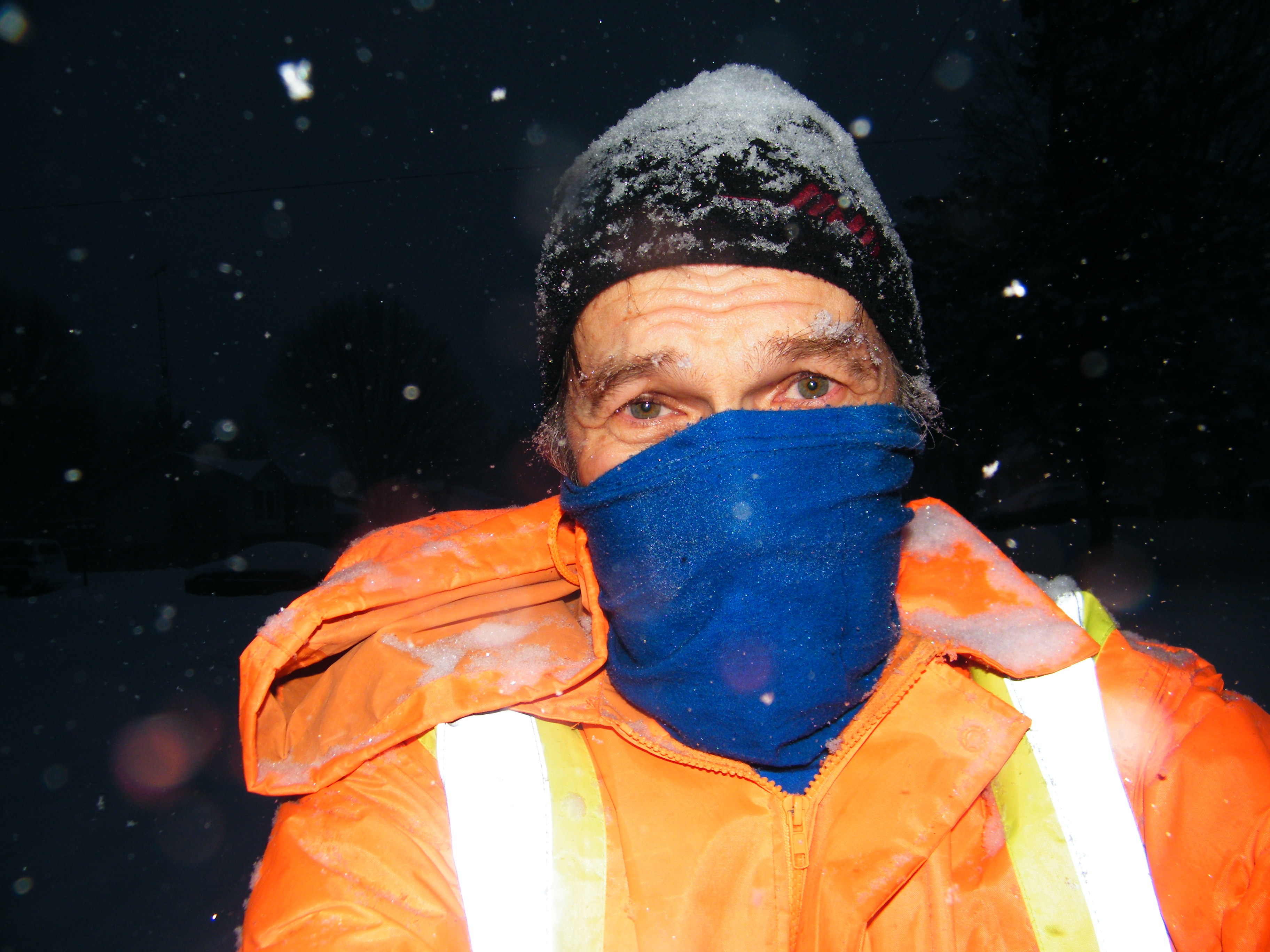 The story behind “Blue Monday”. And how we can use this day to become a better version of ourselves. ~Carl~