Did you ever make mud pies as a kid?  No one instructed us or taught us, yet we instinctively followed our childhood imaginations and concocted those tremendous mud creations (usually when mom and dad were not paying attention). 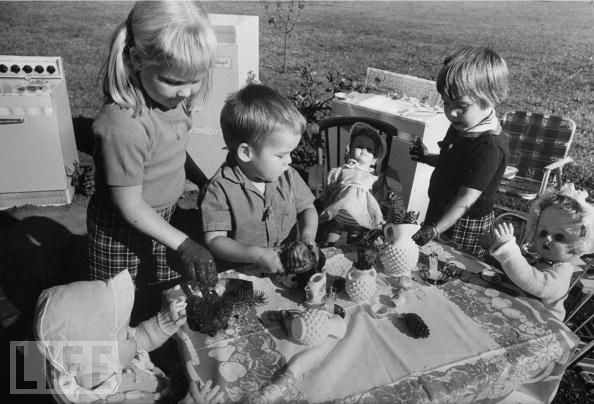 There is something so primal, animalistic and “down to earth” with mud.  It is sticky, gooey, sloppy, slimy, cold and wet.  And one of the greatest joys of a child is to slosh around in a big mud puddle. 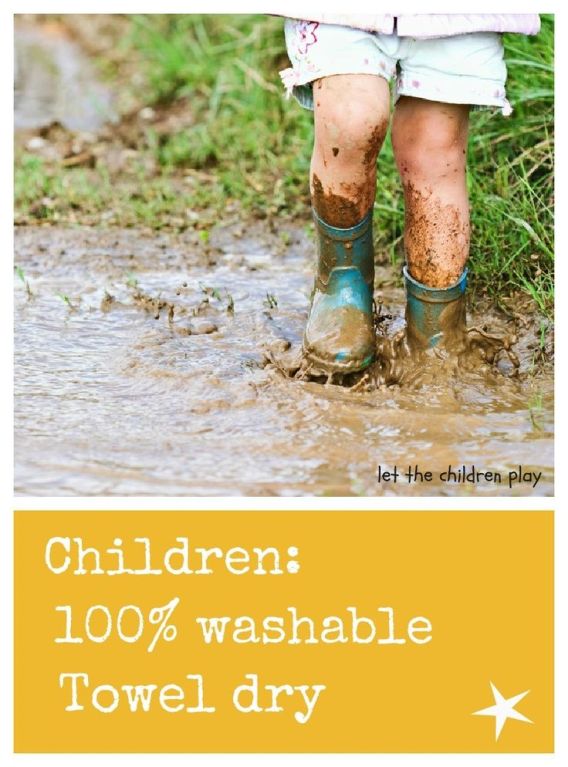 In our germ phobic world studies are finding that not letting your kids get dirty may backfire and increase their risk of getting sick. Healthline has shared an excellent article titled “9 Reasons Your Kid Should Play in the Dirt More“. 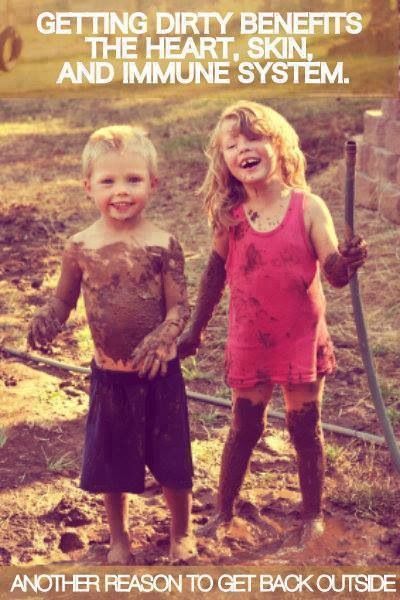 In our scripture passage of John 9 Jesus gives sight to a man born blind by using one of the most basic substances….dirt.  In 1 Kings 17 Elijah raised a boy from the dead and in 2 Kings 4 Elisha raises a child from the dead, but no one had been given sight who was born blind up to that time when Jesus performed the miracle.  That is why people had such a hard time believing that Jesus had performed the miracle.  It was a miracle many believed was greater than raising someone from the dead. 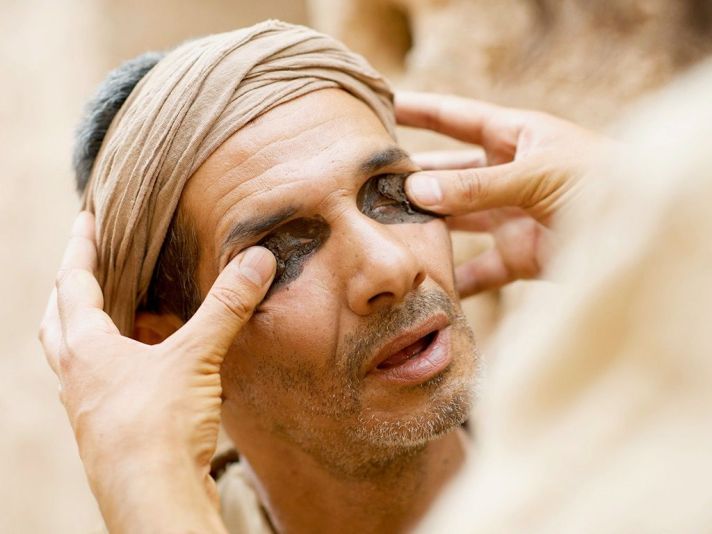 The miracle from John 9 happened when Jesus took some dirt from the ground, spit into it to make a paste and put it onto the man’s eyes.  He then instructed the man to wash his face at a nearby pool.  The man did exactly what Jesus instructed and when he did, he had his sight for the very first time. 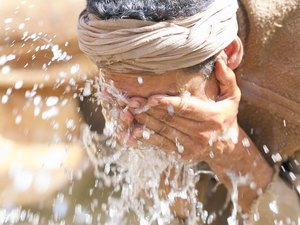 The word “dirt” or variations of it such as “soil, earth or dust” is found many times in the Bible and is often associated with life. In Genesis 2:7 God creates man for the very 1st time by taking some “soil from the ground”. 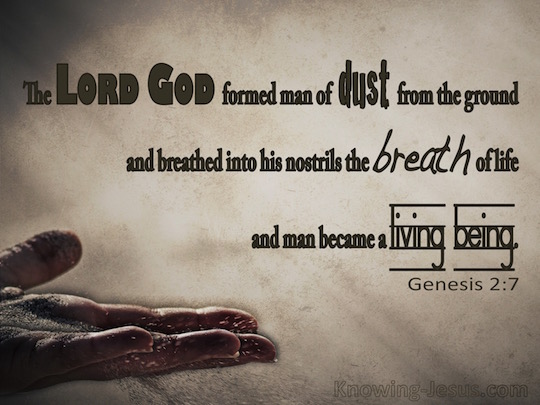 We can learn a lot from the earth, both from the created beauty like it says in Job 12:8 “Speak to the earth and it shall teach thee” and observing the bountiful food that we grow in the living plants, which essentially grows up from dirt. 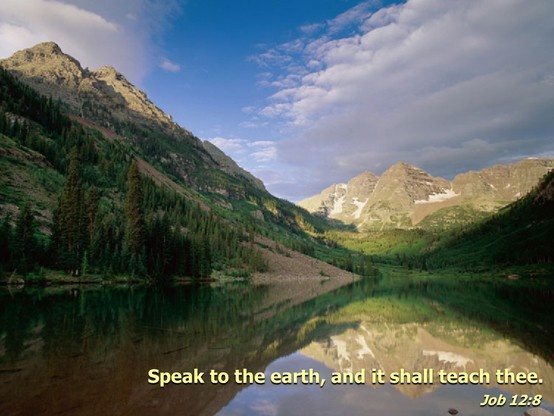 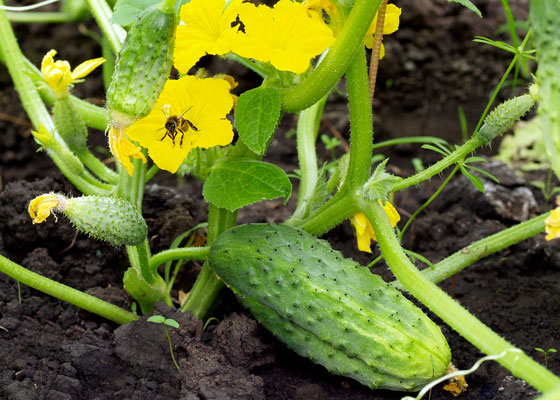 The lesson spiritually from this passage in John 9 is that when we encounter Jesus we see things in completely different light.  We can see things spiritually for the very first time. John 9:25 reads as follows, “Whether he is a sinner I do not know.  One thing I do know, that though I was blind, now I see”. 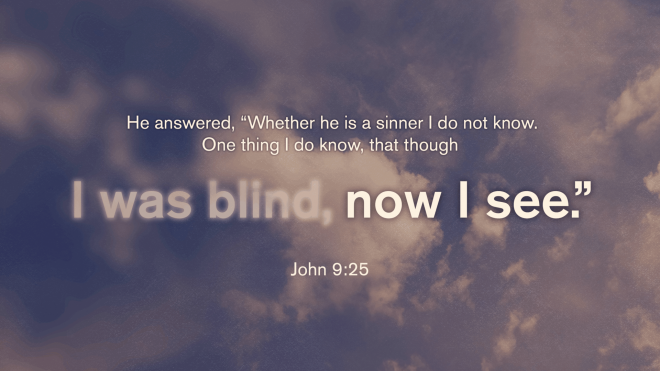 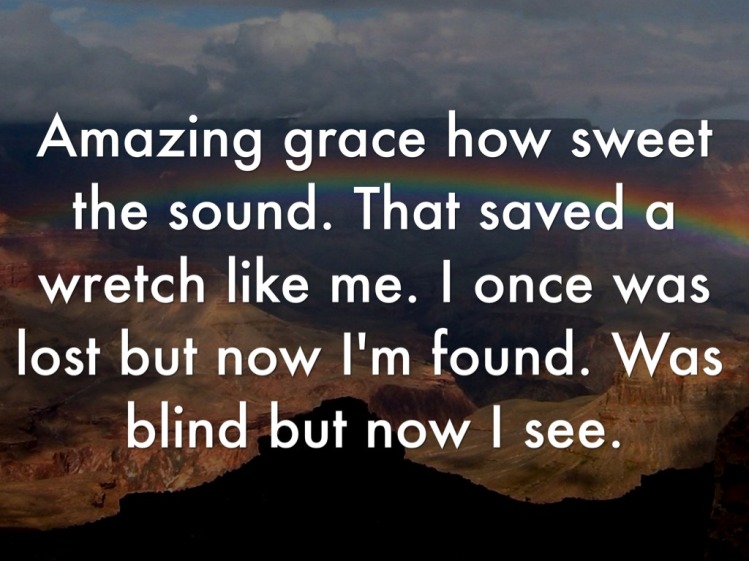 It reminds me of the beautiful hymn Amazing Grace.  “Amazing grace how sweet the sound.  That saved a wretch like me.  I once was lost but now I’m found.  Was blind but now I see”. 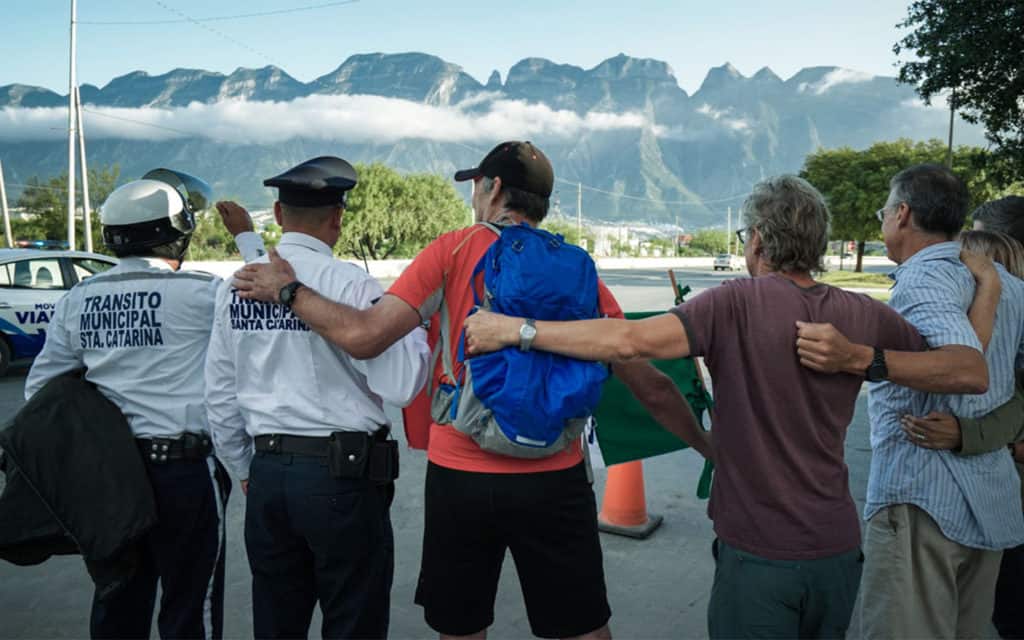 It is hard to believe that we have just closed out yet another decade. It really does not seem that long ago when it was a new millennium with the Y2K fears, which was 20 years ago. The 10 years after that went by fast, and it seems these last 10 years have gone by […]