The story of The Prodigal Son is probably is one of the most well known parables that came from Jesus, who was an amazing teacher.  So what is a parable anyways.  The simplest way to describe it would be “An earthly story with a spiritual truth”

From Luke 15 starting in verse 11 it starts off with a son who asks his father for his share of his inheritance.  If the words were spoken, “Dad, I’d like to go out living on my own.  Would it be possible if I could have my share now”? it would have shown some respect.. But the words came out in the parable as “Give me my share of the inheritance now”.  Words that were cruel, heartless and ungrateful.  It was like he was wishing his father were dead, and it would have broke the father’s heart.  Just the same the father gives the inheritance to his son.

The parable goes on that the son goes out and recklessly spends all he has and ends up completely with nothing.  At the same time a famine strikes the land and the only job he could find was feeding pigs.  He realized there that things were so much better at home. 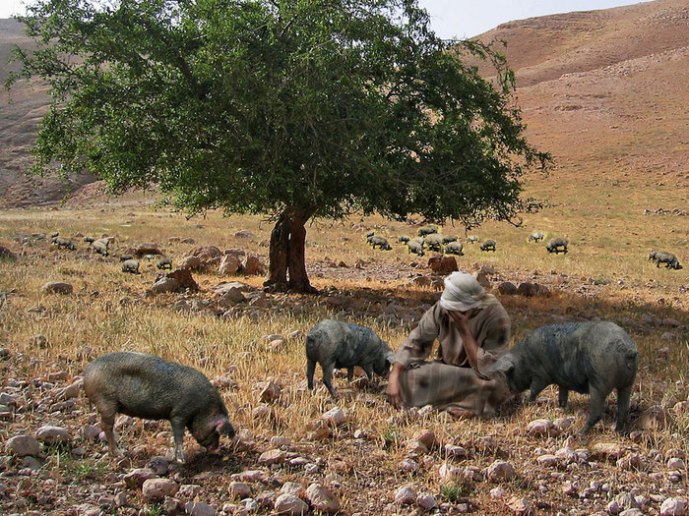 The son is desperate and decides to go back home and plead for mercy from his father.  From a distance the father sees his son coming back.  He welcomes him back with wide open arms and was so happy he throws a party to celebrate.

When you look at the word “Prodigal” meaning “spending money or resources freely and recklessly, wastefully extravagant” it certainly does defines the son in this story “The Prodigal Son”.  The second meaning of “Prodigal” meaning “having or giving something on a lavish scale” would describe the father. 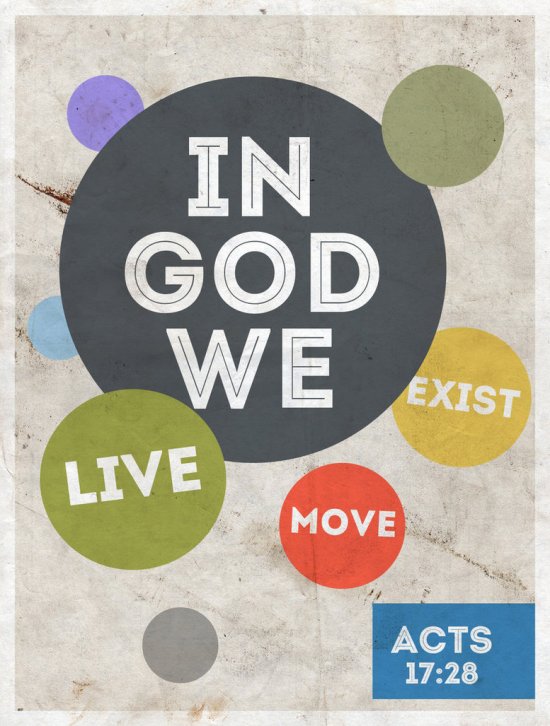 We also have a “Prodigal God” who gives us all we need for living.  Acts 17:28 says “In God we live, move, exist”.  And a God who welcomes us back when we realize we can no longer do it on our own.

2 thoughts on “The Prodigal”