This was the situation Jesus faced in Luke 7:36-50 when He was invited to a guy named Simon the Pharisee’s home for a meal, but when He gets there, He is completely snubbed.  There were no courtesies followed that a host normally would perform in that day and culture.  Today it would be like being invited to someone’s home for a meal without being asked to come on in, no offer to take your coat, no offer of a chair to sit in, and not being invited to come to the table for the meal.

It was all meant to humiliate Jesus, make Him angry and render His influence useless.  In this situation, Jesus simply ignored Simon’s behaviour.  He refused to give Simon the satisfaction of even commenting about this treatment. 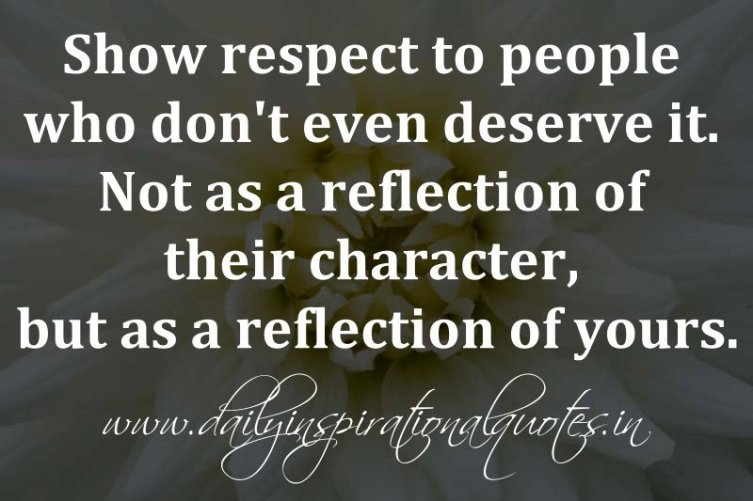 4 thoughts on “Getting Under Your Skin”

The story behind “Blue Monday”. And how we can use this day to become a better version of ourselves. ~Carl~